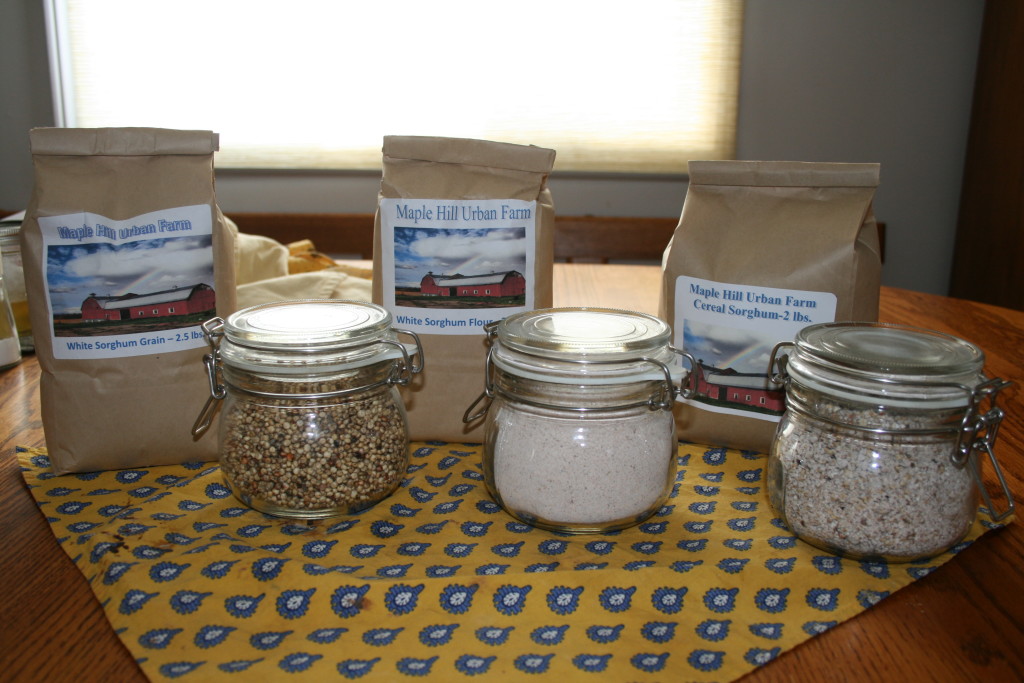 Research Into the Health Benefits of Sorghum

Sorghum is a grain grown in many regions of the world, and is used in our diet in many ways. It can be prepared into a porridge, can be baked into bread, as a cereal with milk, we can make cakes, pancakes, and virtually anything that can be cooked with gluten free flour.

Sorghum has a great nutritional value, and because it is gluten free is a great alternative to wheat. In fact, replacing some of the wheat in the diet with gluten free alternatives, such as sorghum, or corn, it’s beneficial even for people with no diagnosed gluten sensitivity.

Besides the nutritional value, sorghum has been proven to be a functional food, with great health benefits, as research shows it.

Researchers at Texas A&M University, after an extensive research on sorghum, concluded that regular consumption of sorghum may have a great impact on our health, because of its high content in phytochemicals. Their research cited evidence that sorghum may reduce the risk of cancers and promote cardiovascular health.
Phytochemistry.

Scientists at the University of Missouri discovered that sorghum has a strong antiproliferative activity against human colon cancer cells.
Journal of Agricultural & Food Chemistry

Sorghum is Safe for People with Celiac Disease

Celiac Disease affects 1 percent of the North American population. Recent research performed in Italy established that sorghum was safe for celiac patients. Patients who were fed sorghum and sorghum derived products, during the experiment, showed no symptoms during the five days of the experiment.
Clinical Nutrition

Sorghum May Protect Against Diabetes and Insulin Resistance 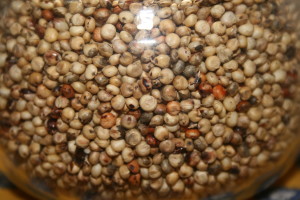 Researchers at the University of Georgia Neutraceutical Research Libraries discovered that sorghum bran are effective in protecting against insulin resistance, and diabetes.

They also tested wheat, rice and oat bran, and some low-phenolic sorghum bran.  The results suggest critical biological processes can be affected by certain sorghum varieties. These processes are important in diabetes and insulin resistance.
Phytotherapy Research

Scientists at the University of Nebraska, at the end of a four weeks experiment on hamsters, concluded that sorghum could be used to control cholesterol levels in humans.
Journal of Nutrition

Incorporate Sorghum In Your Diet Now 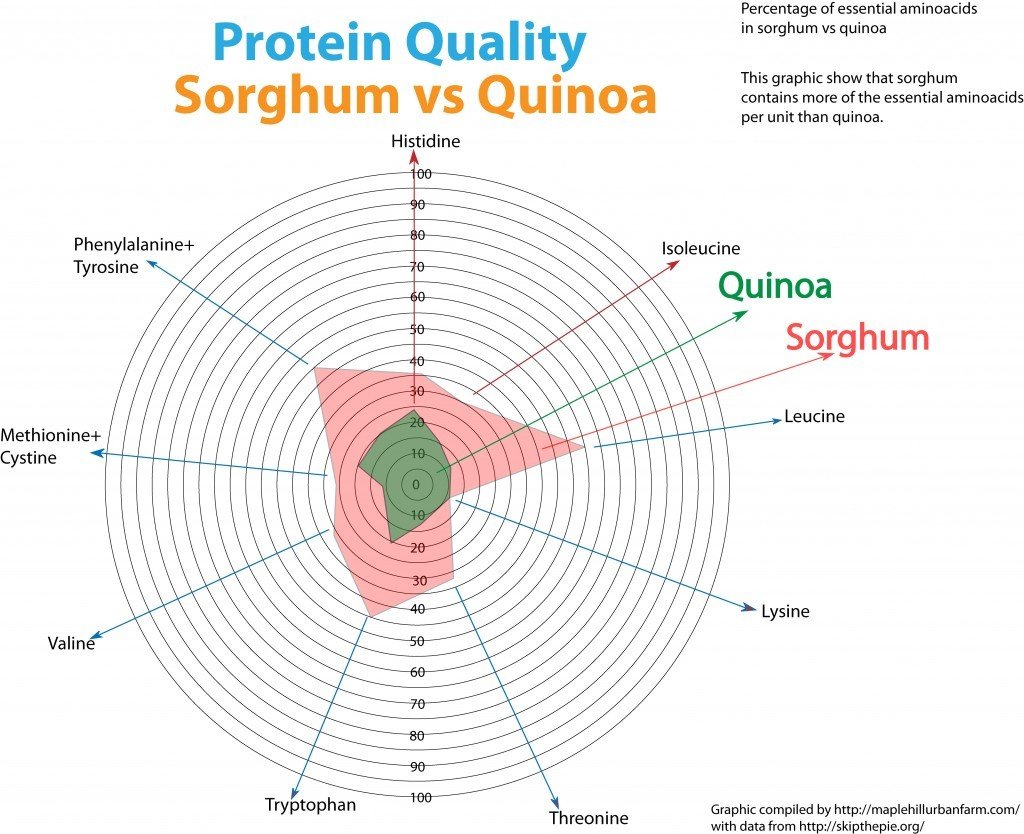 There is a lot more evidence on the beneficial effects of sorghum on our health. When you start adjusting your diet to include healthier, natural, non-industrial foods in your daily diet, it will be evident in your health.

One of the less known facts about sorghum is that it contains almost the double of essential amino-acids compared to quinoa, touted as a great vegetal source of protein.

You can start incorporating sorghum in your diet right away. For instance, replace one third of the wheat flour in your bread recipe with sorghum flour. Or try the delicious sorghum flour pancakes. Try our sorghum cereal recipe.

See our products page, if you want to buy sorghum, or check the contact page to speak to us or send us a message.